How to pack a house before an internal renovation? 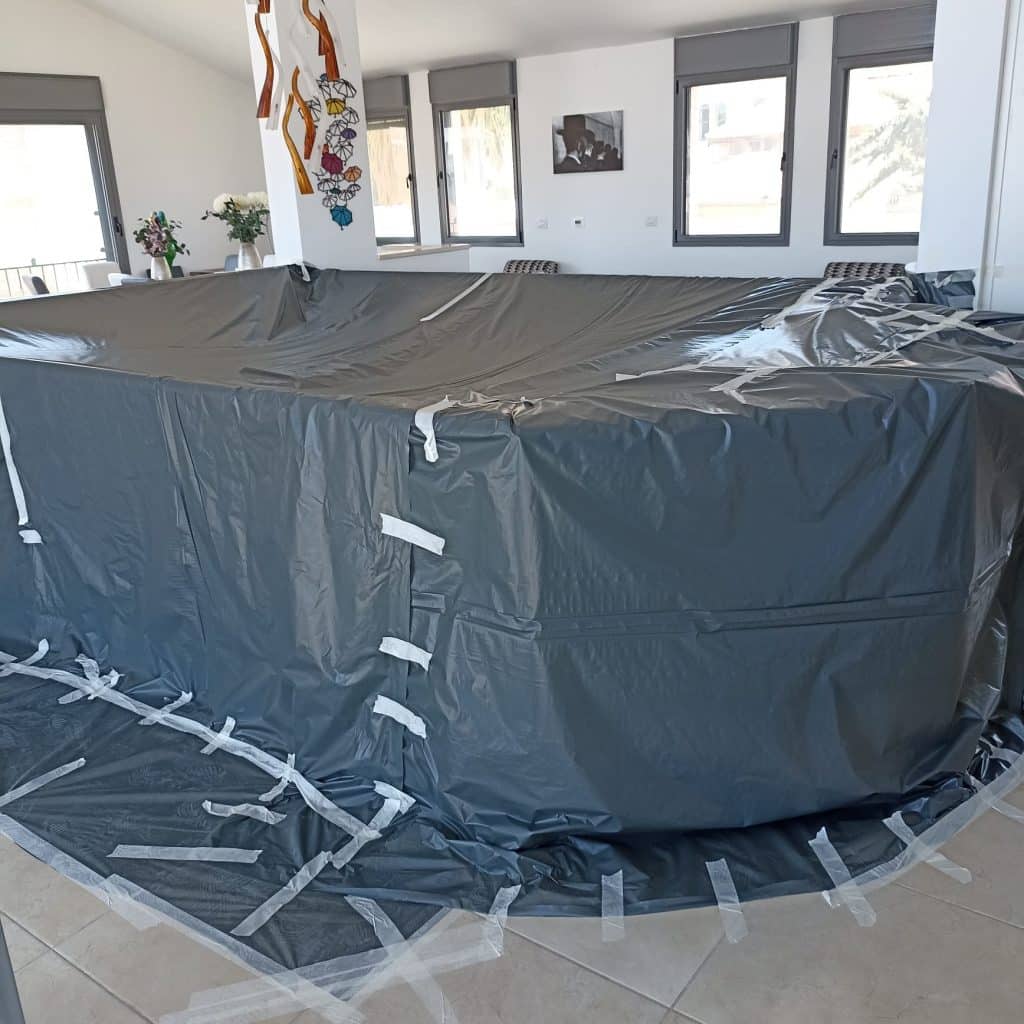 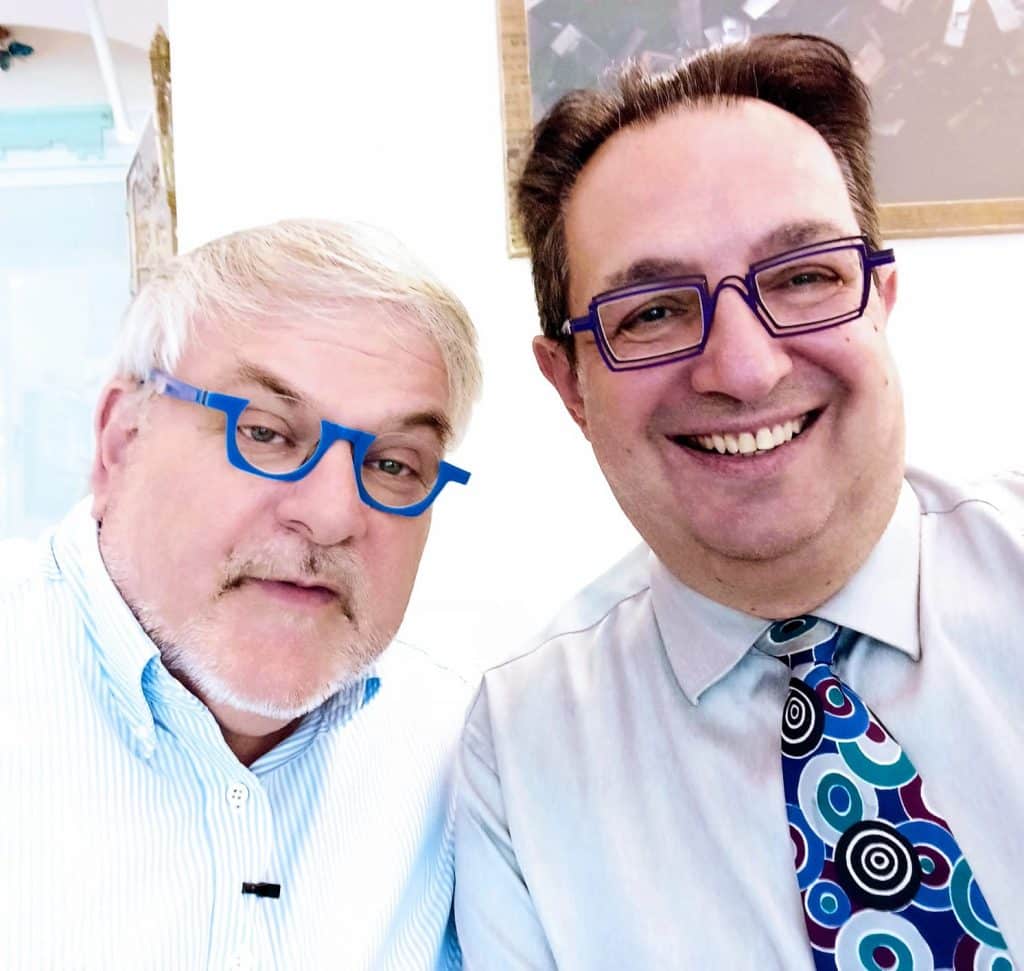 How did I create treasures from items I found in the garbage, and how to sell these items later. Article was broadcast on June 9th, 2022, in Israel’s leading TV Channel – Channel 12 and featured in N12 and Mako. To view the full article click here…

Before and After: 3.5 Square Meter Room Turnover 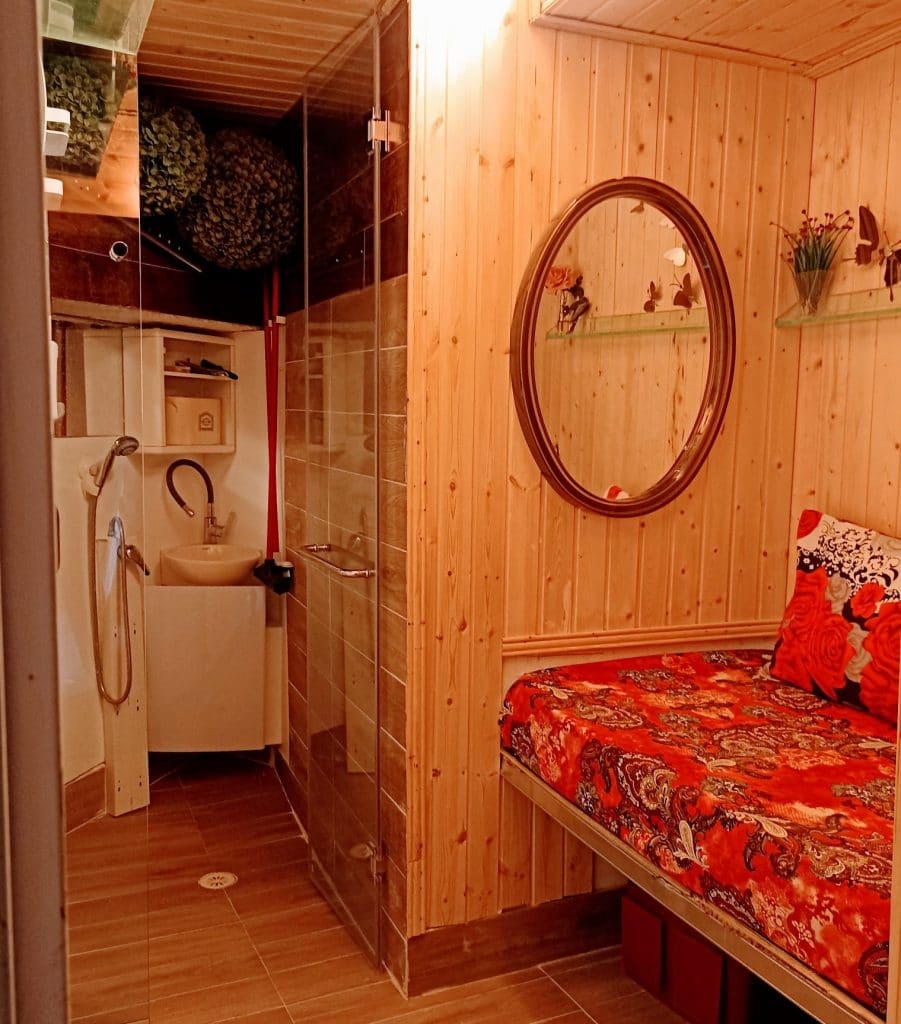 This 3.5 square meter room was so small that I couldn’t even use it as a storage room. I had an idea one day to change the setting of the room. It was a briliant idea! So briliant that I suceeded to make it to my beautiful escape. A wet sauna, bed, shower and even […] 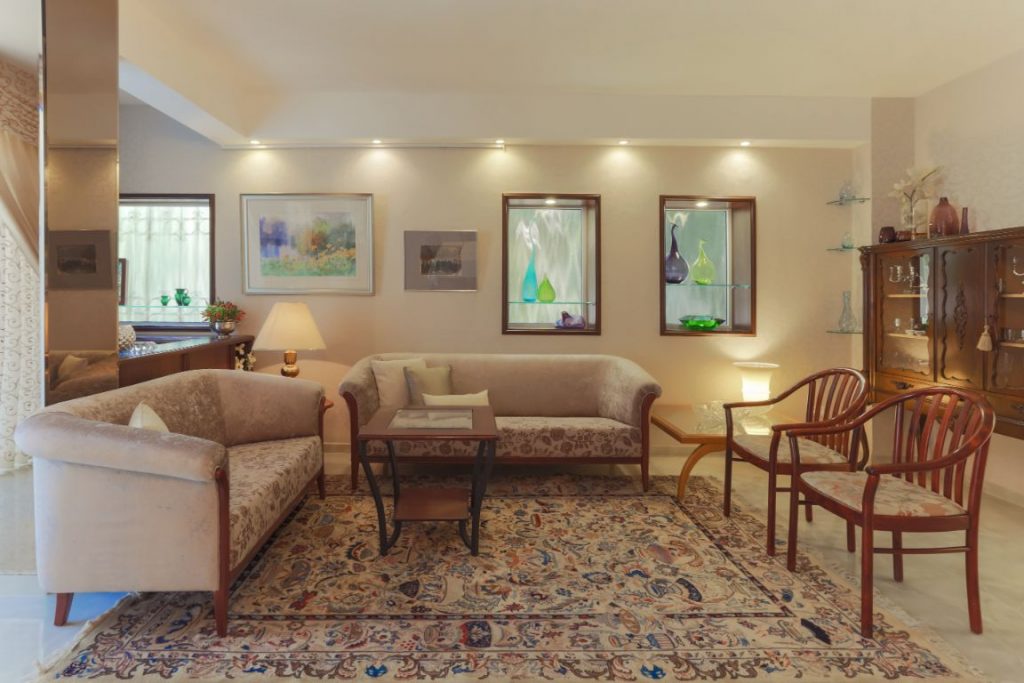 So, it’s goodbye New York, hello Israel. There’s nothing quite like that Aliya feeling of excitement tinged with “am I absolutely insane?”. The massive number of concerns, effort involved, and time taken to move across the globe can be daunting. The logistics alone can give you sleepless nights. David Zylbermann, a prominent Jerusalem-based Interior Designer […]

A few years ago, I spent a month in the United States [a Design Convention, a client’s wedding in New York, and at a client in central Hollywood, Florida]. That was the 1st time I realized that those ugly ceiling fans were in fact … so useful! Especially at night! A year later, when I […]

BEFORE AND AFTER: THE WHITE AND SILVER STYLE 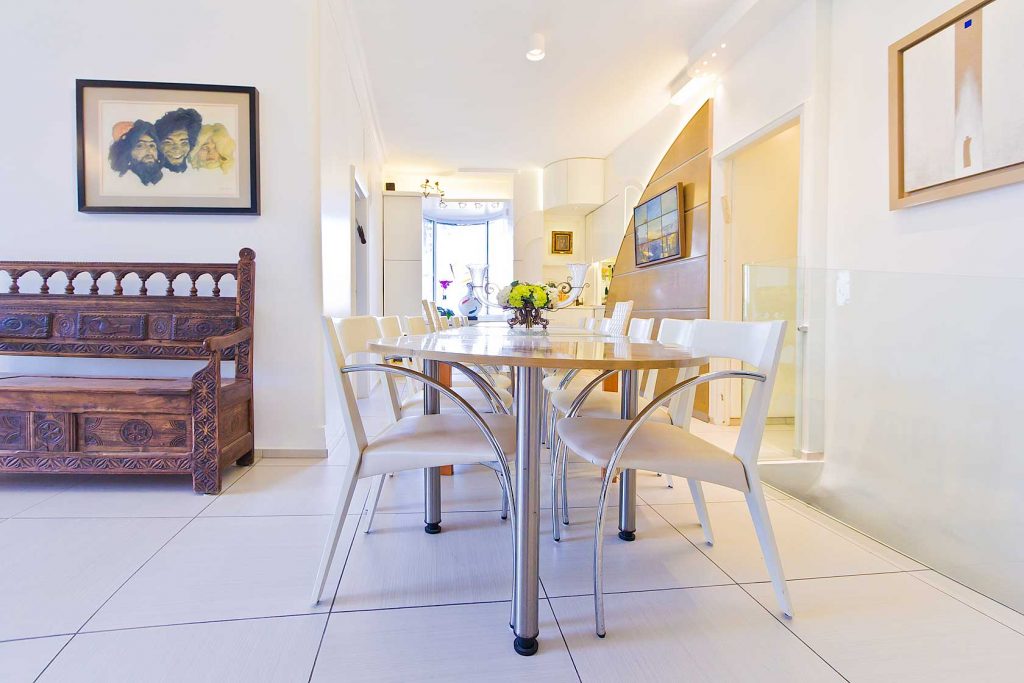 BEFORE AND AFTER: THE WHITE AND SILVER STYLE Small changes — that’s what is making your apartment look new again and again. I don’t believe in design that lasts for decades without any change. The world around us doesn’t stand still; neither do we. That’s why I tend not to use the most expensive materials […] 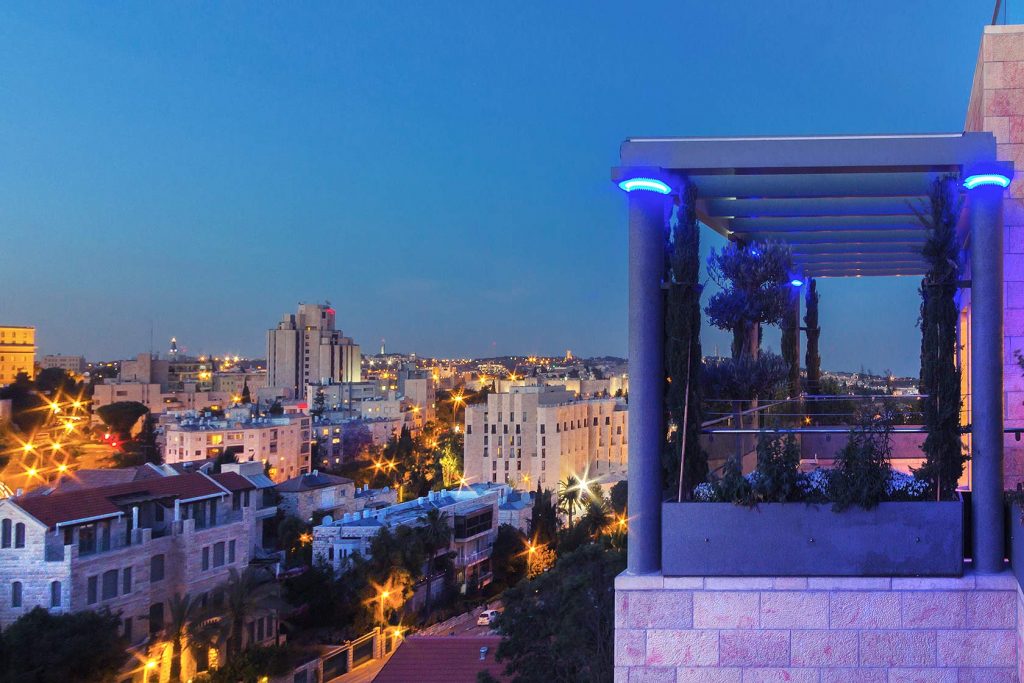 This is one of the projects I’m most proud of. Designing an apartment (actually three apartments) for parents, grandparents, children and grandchildren is a very ambitious goal. One should also take into consideration that grandparents are secular, parents are religiuos and the son is orthodox, as well as his own family. What about adding an […]

Before and After: Classic Europe in Rehavia 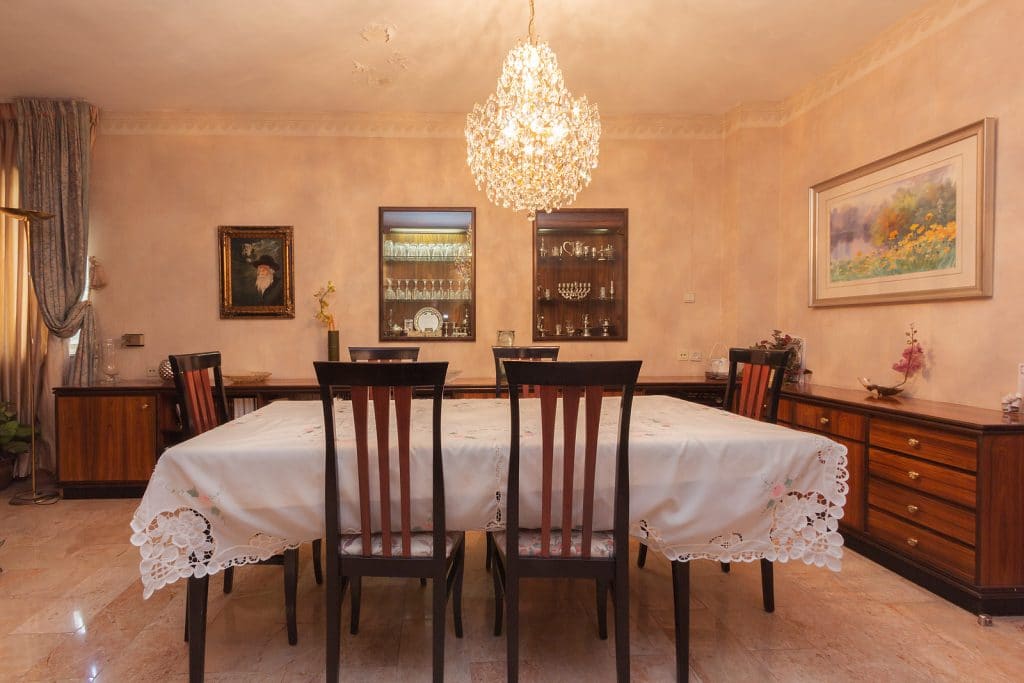 Situated in the Rehavia neighborhood of Jerusalem, this apartment belongs to an elderly Jewish couple. The location is perfect for them – close to the city center, but quiet and cozy. The interior design before the renovation left much to be desired, as it had not been touched for decades. Take a look at ‘before […]

Wall Falls Down at the Slightest Touch 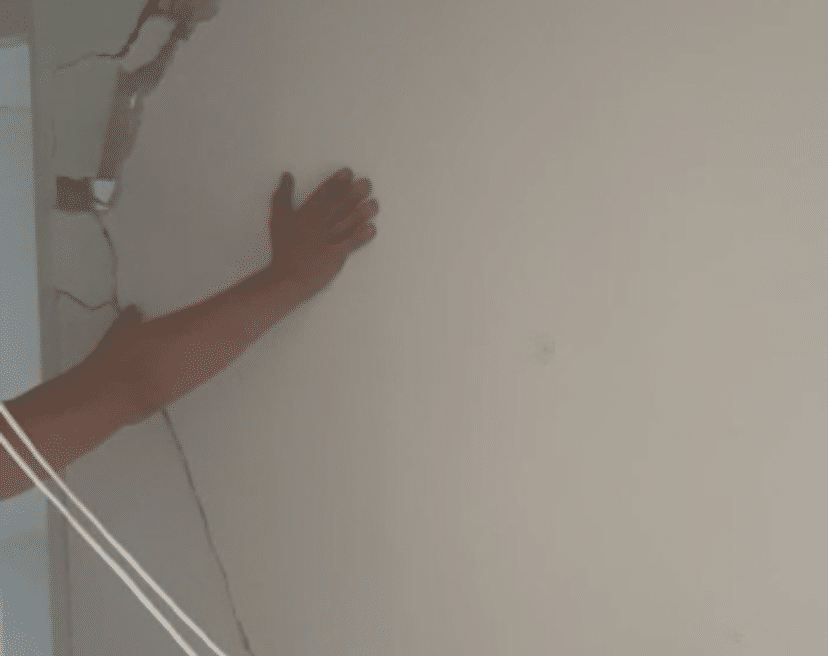